2013……. In politics we had Julia running the show till June, then Kevin stepped in till September and now Tony is the new Chief!

Australia’s greatest racing horse since Phar Lap and one of the greatest mares in world history, Black Caviar is retired on an unbeaten record of 25 wins! and Fiorente, ridden by jockey Damien Oliver, wins the 2013 Melbourne Cup.

Car manufacturer Holden announces it will cease production of vehicles in Australia by 2017. 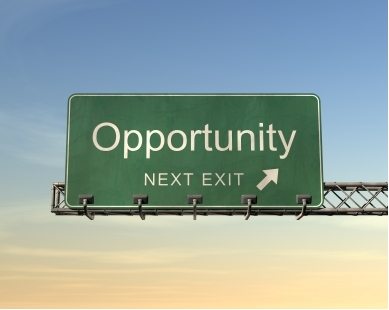 And more importantly; Team Transport have marched on like soldiers through a tough and competitive 2013.  Although the recession officially ended several years ago, it is a new economic reality we live in now.

There is something comforting about seeing a business that has been around since my childhood still going strong!

It certainly doesn’t happen by accident, we have survived the toughest of economic times.  By standing firm and strong we will continue to thrive by sticking to the same model we started with.  A tried-and-true formula that stands the test of time.  A business built on Service, Hard Work, Loyalty, Personal Attention, No Compromise With Safety and Old Fashioned Values; it is our cornerstone of success. 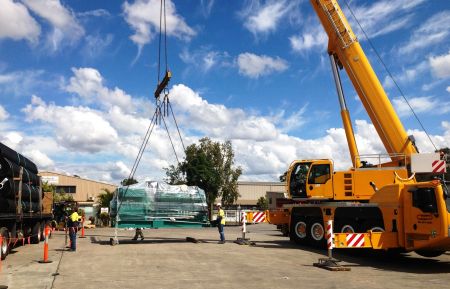 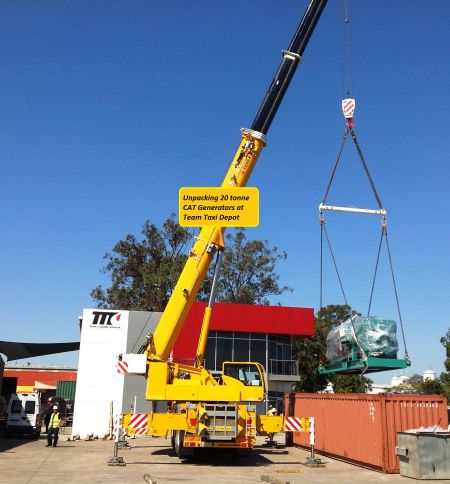 Heavy Duty Generators!
Late 2013 we unpacked 16 x 20 tonne CAT generators. With the use of a 100 tonne crane and many hands in the yard we managed this project with complete efficiency. The generators were stored in our yard for 2 months then loaded and transported damage/hassle free. We invited the freight forwarder from New Zealand to come and supervise the unpacks.  He walked away impressed with our service, confident that the products were in good hands and he had chosen the right transport provider.

With lots of Projects on the books and cream of the crop company drivers, employees and sub-contractors;
Team Transport is excited about what’s in store for 2014!